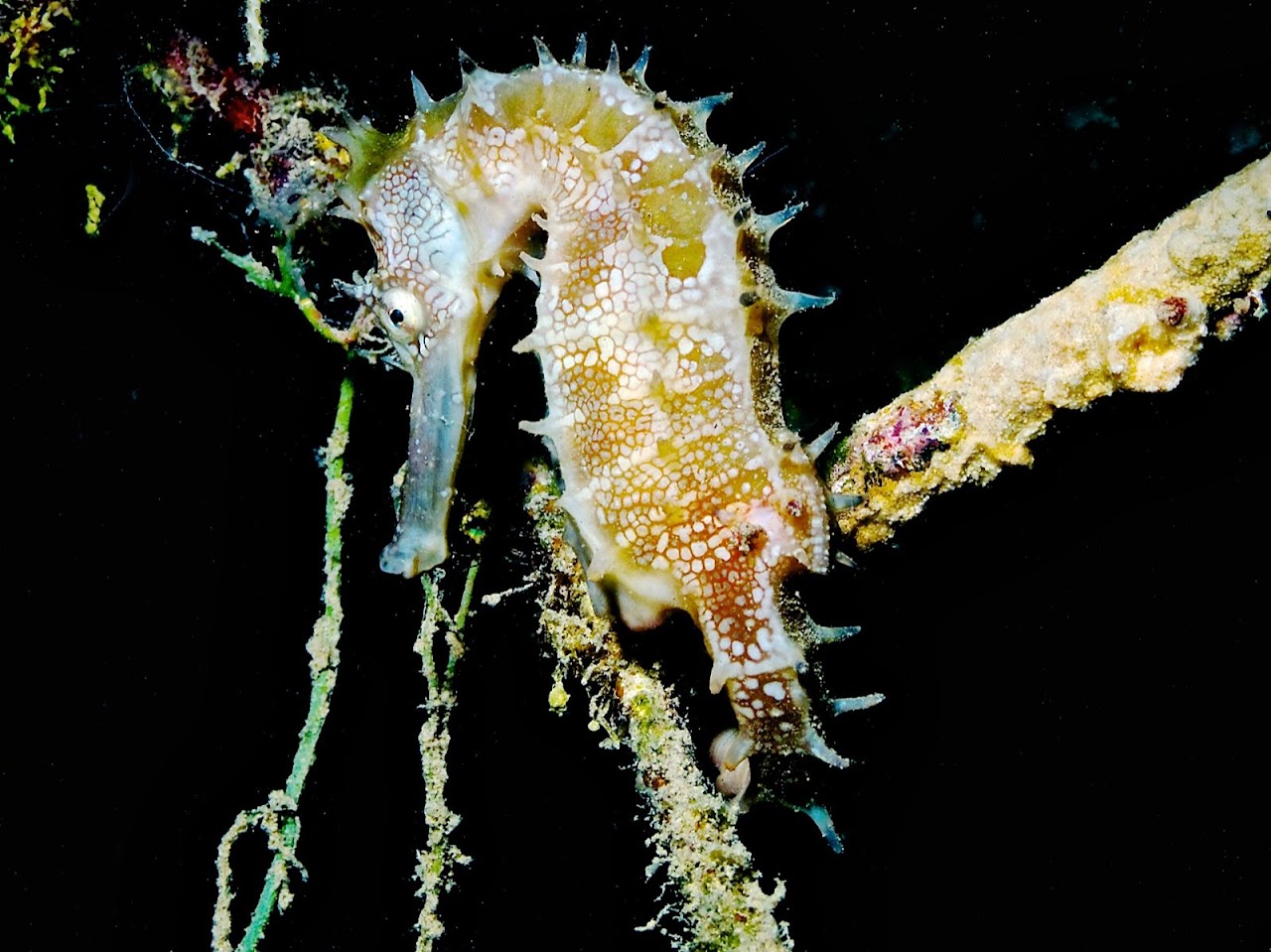 Posted in News / Blog | Comments Off on Murter Pfingsten 2012

The rise of Ethno-PR in Europe

The rise of Ethno-PR in Europe

The economic crisis has spurred a growing number of businesses in Continental Europe into targeting marketing activity at ethnic minorities. By Juergen H. Gangoly.

Businesses and public institutions across the European continent are becoming increasingly aware of the economic potential of immigrant communities.

Unlike in the Anglo-Saxon world where, for historic reasons, ‘ethno-marketing’ has had a long tradition, the business community and the public sector in most European countries long ignored the specific interests and needs of ethnic minorities. Marketing and sales strategists considered the economic potential of groups outside the majority population too small for profitable development, and focused on the high-income population segments instead.

Similarly the media, as well as advertising and PR agencies, for many years overlooked the growing immigrant communities in Europe. Opinion surveys, too, were often conducted only among the majority population. Most market researchers did not seek access to ethnic minorities, despite the fact that, in many European cities, these groups make up 20 percent or more of the total population.

At last some business sectors now seem to have woken up to the opportunities presented by minority groups. For many companies, the economic crisis causes “negative growth” in their regular markets. The struggle for market share draws the attention of marketers to ever smaller market segments, and managers long spoiled by success now rejoice over single-digit growth rates driven by small segments of the population.

This puts the spotlight on the economic potential of immigrant communities. In order to survive in the current business environment, industries such as telecom, insurance or consumer electronics need to address minority groups. Nobody can afford to turn their back on large parts of the population anymore and not develop products or services which appeal to these groups.

The economic crisis has thus achieved what human rights organisations and other NGOs have sought to accomplish for several decades: change the public perception of immigrants from economic burden for their host countries to valued contributor to the economy and to society.

Thus interest in immigrants is on the rise in many places all over Europe: large corporations, banks, insurance companies, retailers, car manufacturers and many others have realised that further growth can be more easily achieved within the hitherto overlooked immigrant communities than in the largely (over-)saturated majority population.

What a miracle: immigrants also have an income, they are also consumers, and often even successful businesspeople. Immigrants buy cars and houses, and they go on vacation. And, sooner or later, immigrants also become voters, members of associations and pressure groups, and participate in the political decision process. All this has already happened, and now even tabloids which have never shown much sympathy for a multi-cultural society, have begun to report on immigrant communities.

This interest of businesses in immigrant groups and the ensuing demand for consulting services also affects the communication industry, which was quite unprepared for this development. Actually, in continental Europe, immigrants are still significantly underrepresented in most consultancies, and in most media, too.

This is not only caused by language barriers, but also by the image of immigrant communities, which is widely regarded as incompatible with the agency world. As a result, advertising executives, marketing experts and PR professionals lack in inter-cultural communication know-how. Many of them are not even aware of the numerous immigrant media which are published in both print and online forms.

Thus the ‘clash of cultures’ not only happens between continents. In Europe it also takes place in the communication industry: whenever an agency, for the first time, is commissioned by a client to reach out to all the different segments of the population.

Given the economic situation, more and more clients want to improve their standing with immigrant communities. Even mass market players are increasingly ready to adapt their products and services to the needs of minorities, and they also understand that these offers have to be communicated in a different way. Among the pioneers in this area have been the telcos with special rate offers for calls to immigrants’ countries of origin, or banks and insurance companies which purposefully recruited salespeople from minority groups.

Besides relevant content, strategic communications also require solid empirical data. This creates problems for communication consultancies in many European countries, where so far little relevant data is available for the immigrant communities. The established market research companies only marginally reach these communities with their current survey tools.

Most available statistics provide (at best) a comparison between the majority population and “the immigrants”. That there are actually big differences between the first and second immigrant generations, and all the more between immigrant communities from different countries, is often ignored.

However, a change in thinking is already taking place. In Austria, the author’s PR consultancy The Skills Group (www.skills.at, the Austrian Affiliate of Fleishman-Hillard) has taken a first step to overcome this data shortage. Together with the Vienna immigrant lifestyle magazine biber, and the market research firm meinungsraum.at, Skills founded EthOpinion.at: the first opinion research firm in the German-language area which specialises in surveys of immigrant groups.

Together EthnOpinion.at’s three founding companies offer their clients not only (multi-language) surveys in practically all ethnic minority groups, but also in-depth interviews in focus groups. Results are then used for customised advertising, marketing and PR programmes and for developing new products and services.

Since its creation at the end of 2010 EthnOpinion.at has managed to acquire prestigious clients from different industries and political institutions. More than 5,000 new Austrians (which is what EthnOpinion calls immigrants) regularly take part in online surveys. EthnOpinion.at also publishes a quarterly EthnoMix report, which is put at the disposal of the media and public institutions, at no cost.

Beside the economic success (which came quickly due to strong demand for the company’s services), EthnOpinion also managed to positively influence the public debate on the subject of immigration.

Conclusion: if the communication industry lives up to its responsibilities, ethno-PR will not only pay its own way, but it can also help to lower social and cultural barriers.

The Author’s Details
Juergen H. Gangoly (39) is Managing Partner of the Vienna based PR-Agency The Skills Group, the Austrian affiliate of Fleishman-Hillard International. He is board member of PR Quality Austria (www.prquality.at) and of the International Communications Consultancy Organisation (ICCO). He is a co-founder of EthnOpinion.at (www.ethnopinion.at), the first opinion research firm in the German-language area which specialises in surveys of immigrant groups. Before joining the PR industry he served as Austrian campaign director for the Council of Europe’s campaign against racism and xenophopia “all different – all equal” and as director of the “EU year against racism” (1997) in Austria. In 2010 The Skills Group won two SABRE awards and was awarded the title “Austrian Consultancy of the Year” by the British PRCA. The agency is quality certified according to the international Consultancy Management Standard (CMS II).

Posted in EthnOpinion, News / Blog, PR-Agentur Skills, Public Relations | Comments Off on The rise of Ethno-PR in Europe